A Sampling of Guanajuato Lamp Posts

During Mexico’s Porfiriato period, the arts blossomed. Under Diaz, Guanajuato became known as the Paris of the New World. In Guanajuato, neoclassical architecture and ornamentation abound, as seen at Hildalgo market, Teatro Juarez, and Plaza de la Paz, among numerous other sites throughout the city. Along with the neoclassical architecture came corresponding ornamentation, including monuments, park benches, and street lights, all in the Beaux Arts style. A very good explanation of Porfirio Diaz, architecture, and the Beaux Arts can be found here: Porfiriato Architecture 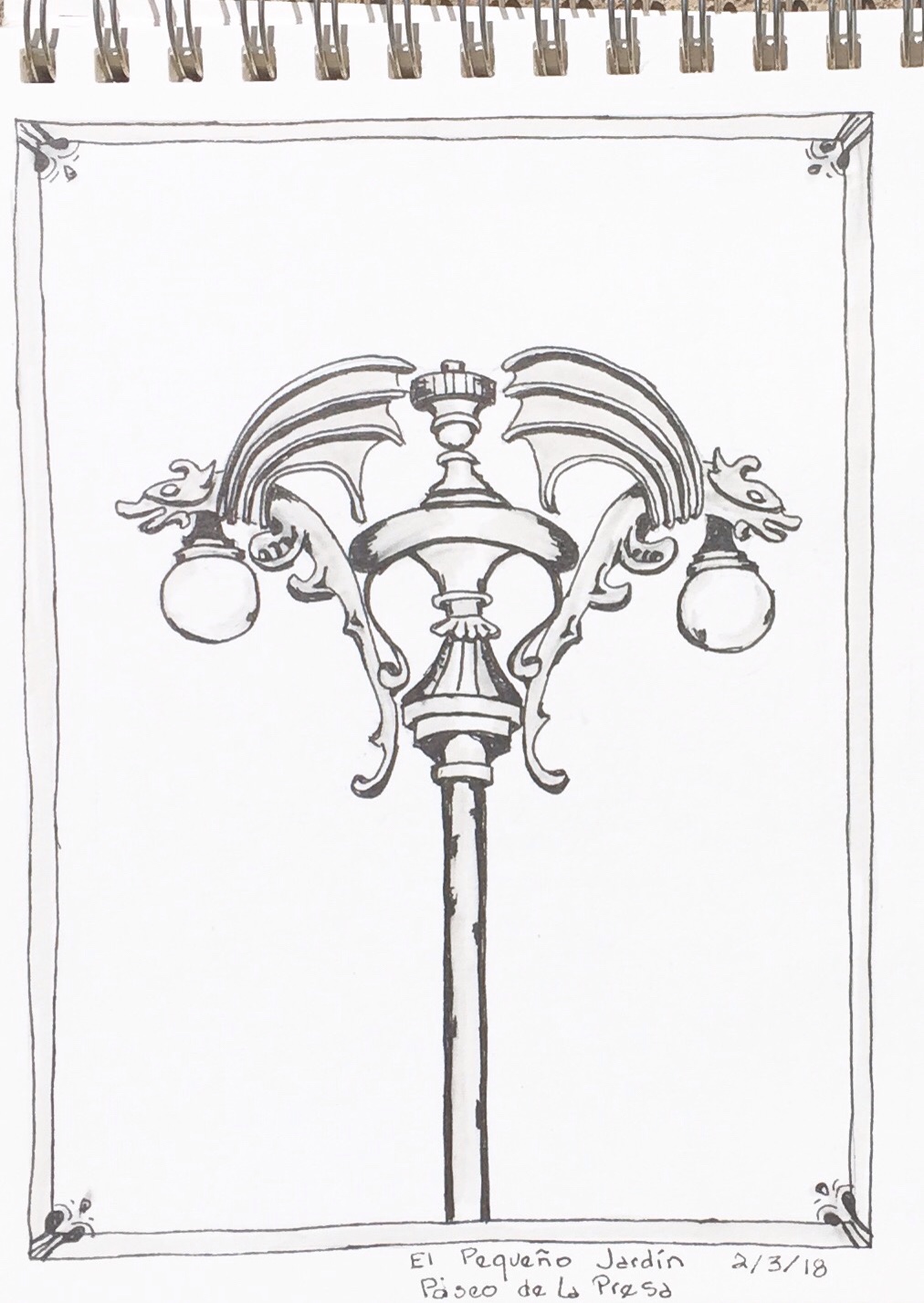 Beaux Arts architecture and ornamentation is characterized by formal design and elaborate ornamentation. This is clearly seen in the surviving lamp posts found throughout Centro Historico, which appear in abundance with much diversity within the genre. Illustrated in ink are four different varieties. 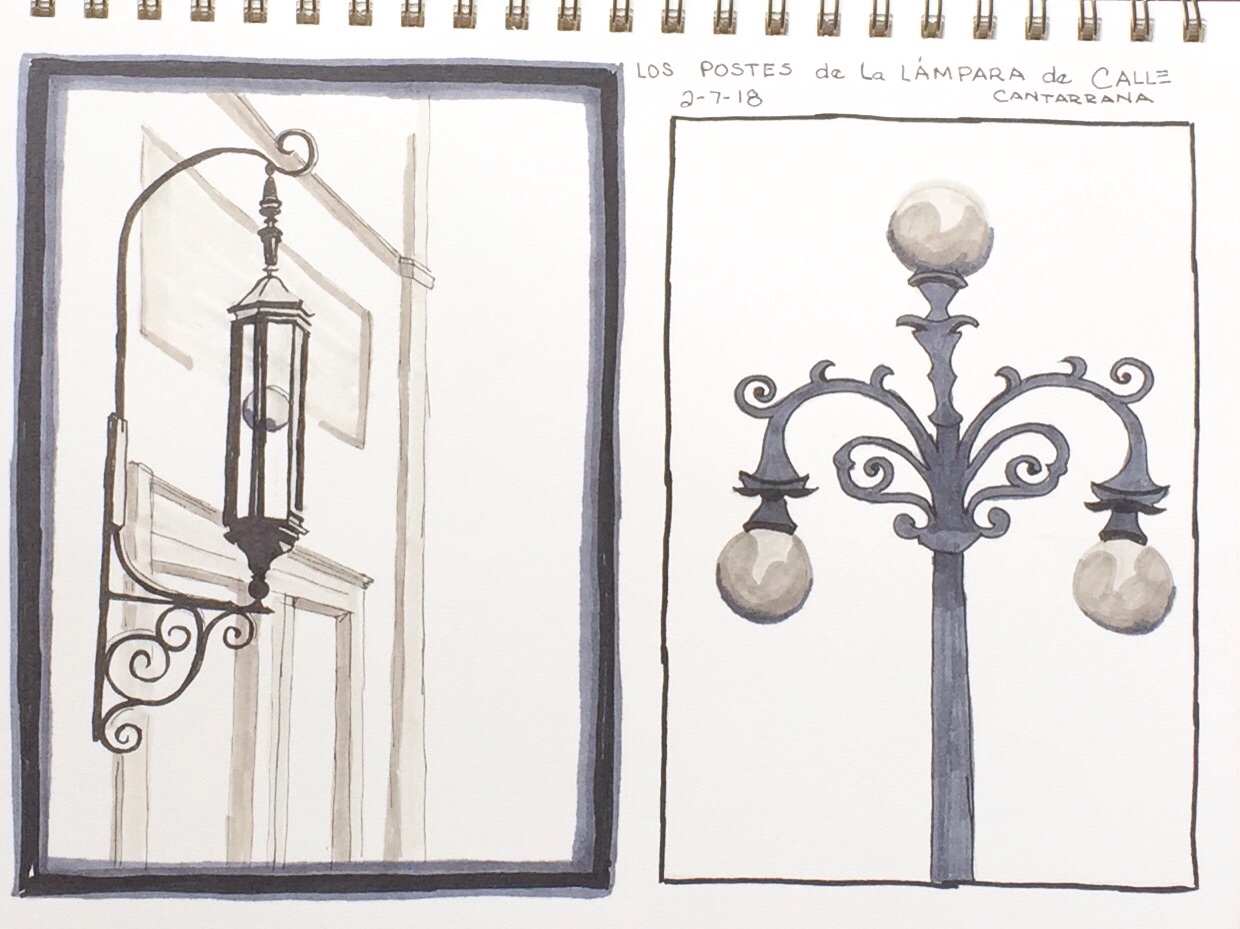 In the preview illustration, one sees the deep sculptural relief of the cast iron on this very typical Guanajuato street lamp.

One thought on “A Sampling of Guanajuato Lamp Posts”